a book about the Zábřeh chateau

sometimes we find ourselves in the middle of a story
that began centuries ago
and will go on for many more centuries,
it lasts longer than our own lives
and that’s why it’s much more important

just like at other times when we find ourselves in the

middle of a photograph, capturing one fleeting

when we’re engulfed by the moment,
when it takes hold of us
so we want to remember it forever

these experiences can be ours
as long as we see, feel and believe

places in the city

vítkovice and its industrial heritage

vítkovice is a district of ostrava with a large conservation area where you can still see,

feel and touch ostrava’s rich industrial history. the district was mainly built in the 19th century

by the viennese industrialist salomon mayer rothschild, who owned the vítkovice ironworks.
the red brick buildings recall English and Dutch architecture. the red bricks are vítkovice’s

distinctive signature, found on the church, the town hall, and the cottages built for the factory workers.

preserved example of industrial history. just a few years ago it lay derelict, but now it has been

transformed into a uniquely atmospheric venue for cultural, social, educational and leisure events.

the former ‘gong’ gas-holder was converted by architect josef pleskot into a huge concert hall.

there is a science and technology centre for all the family, and panoramic views

from the newly opened tower on the blast furnace top..

walk along nádražní street, the centre’s main artery. stroll across the expanse

the main landmark is thecity hall with its viewing tower – the tallest city hall in the country.

with brass plates commemorating the names of ostrava’s jewish citizens killed in the second world war.

the tower offers breathtaking panoramic views of the city - stretching across the plain to the west,

with the hilly silesian side to the east, and to the south the historic ironworks of vítkovice,

with the magical beskydy mountains beyond..

a student of the renowned architect jan kotěra, as the offices of an italian insurance company,

but now it’s the perfect venue for our

this late gothic church is one of ostrava’s oldest and most important historic sights. a document

written in 1297 states that the site was originally used for pagan worship, and

saints cyril and methodius (who brought christianity to the czech lands) preached there.

the building has undergone numerous remodellings and restorations – most recently in 2004,

when the church was rescued for future generations after years of neglect.

the offices of the ostrava-opava diocese are next to the church.

to design an entirely new district complete with a church, a town hall, hotels and restaurants,

shops and apartments. this marked the birth of přívoz as we know it today.

with its intricate façades, roof turrets, and distinctive architectural details..

sitte wanted to build a town in accordance with artistic principles,

and his work is a huge inspiration to us.. for our

a space for design and art, for a dining room, a quiet lounge, comfortable bedrooms with windows looking out

over the courtyard and the treetops. for luxurious bathrooms. for relaxing in the garden.

for time to yourself and time with friends. for quiet time and for good music.

for an escape from the everyday. a space you’ll remember.

( review of us at http://www.insidecor.cz/blog/citycity-designova-oaza-v-zelezne-ostrave/)

this district of ostrava was built in the 1950s by the newly installed communist regime.

it started with the grandiose moscow-style architecture of ‘socialist realism’, and ended with prefab

from an idealized communist paradise.. an amazing reflection of ostrava’s turbulent history,

and a favourite with architecture students and film-makers.

photos torn from the eyes of squawking seagull

showing figures charges with the contrast

of what we thought about them on the snowy sand

they struggle with memory

who are the men with sails breakfasting

on the foamy ocean? nothing could be more warming 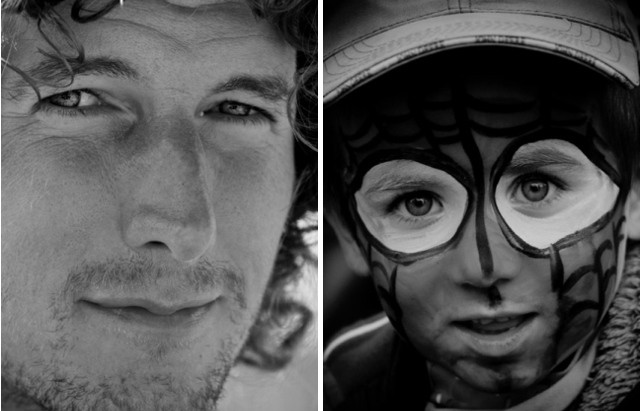 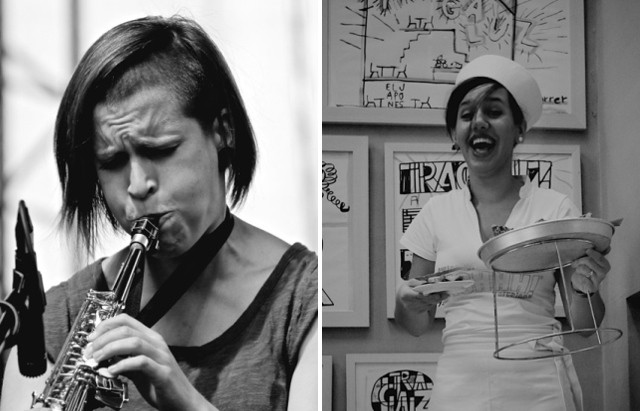 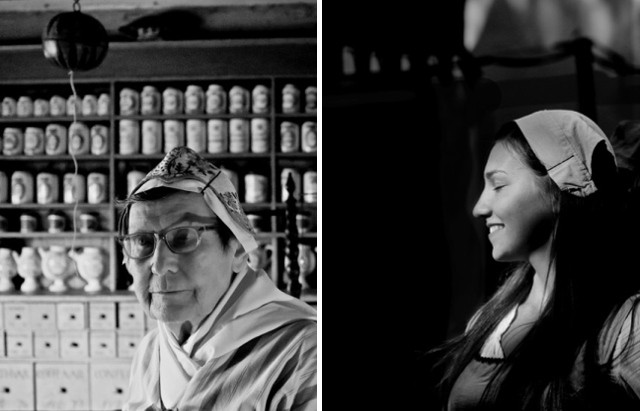 ALL OUR DEEPEST SECRETS, WRITTEN IN OUR

it is exclusively controlled by the management company Dependelab s.r.o. (ID no. 03540758), along with three other companies: